I haven’t posted for a long time.  I’ll have to learn this new layout and play with the new tools.

Things are a bit bleak, but I have a plan now — though it took me far too long to figure it out.

Today, I started my new journey.  I hope it will lead me to a happier place in this world and that I will be able to start a new chapter.  I know that sounds really corny, but it’s where I am at the moment.

Posted in Four-footed Ones, Uncategorized 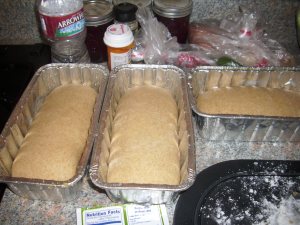 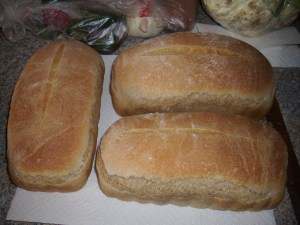 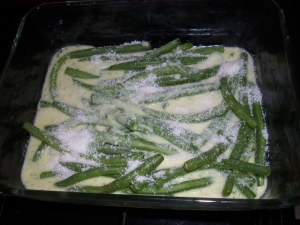 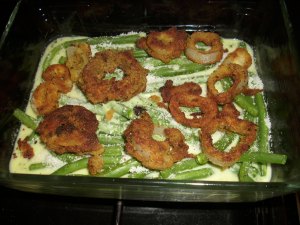 I’ve been regularly checking the weather since it’s monsoon season.  It’s looked like no rain for today, but then this happened:

It was really loud.  Everybody eventually hid.  Murphy’s out now surveying the yard.  Dora is not interested in going outside at all.  It’s about an hour later and there is still some hail in the yard.  That’s amazing because it’s been over 100 every day for a while now.

Murphy and Dora are Right

The yard here at Fontana is much bigger than the yard they had in Houston.  Both of them can get up to running speeds here that they only had when they escaped the yard back in Houston — which was rare.

Murphy is not interested in walks and Dora is not much either.  I have seen them running around the yard here on a daily basis.  Why would they want to go to a park on a leash connected to me — an old lady?  They are smarter than that.

This is a big plus to the Fontana move.  There are others, but this one is perhaps the biggest of all.  Having Dora active and happy is something I haven’t seen in years.  Having Murphy running full speed and rolling around in delight is a marvel.

If they are happy here, I should be, too.

Posted in Fontana, Four-footed Ones

I’m trying to add some more media. I figured it out.

This is what the west side of the house and yard looked like before I got started.  What you can’t see is all the pup poop.

Posted in Four-footed Ones, Garden, Home

I have been amazed at the weird difference in the climate here. Going from 80% humidity too 12% is really strange.  Wearing long sleeves and sweatpants in Late May without sweating is also strange.  I kind of like it.  The four-footed ones seem to like it as well.

For example, it’s 86 degrees outside right now, but I have the windows open and it is 75 degrees in the house.  That’s thanks to the swamp cooler as they call it here.  Apparently it works well until the humidity reaches 20% or so.  I’ll keep tabs on it and see just when it gets to the point that I have to close the windows during the day.

It doesn’t seem like the babies have needed more water.  The only difference for me is I have been using more sunblock.  Since I can deal with that and all of the babies seem happy (considering they all got yanked from home and had to spend a ridiculous amount of time boarded, mostly because I was scared), we are a little worse for the wear but surviving.

Posted in Fontana, Four-footed Ones

More Progress on the Decorating and Organizing Front

I wouldn’t say I enjoy it, but the challenge of getting stuff up off the floor has been interesting.  I got a few more things done over the last few days.

This is not the best photo — I tried to adjust for later ones — but it shows that I got the biggest painting off the floor and Dora’s favorite spot.  She really loves the bed.  With it being chilly, she snuggles in the morning and makes herself a nice nest from the comforter before we go to sleep.

One of Von’s paintings — it doesn’t really go with the brown/tan in the rest of the house but seems lost on the white wall.  I think it is one of the most interesting of her works.  The geometry of it reminds me of Picasso, if I say so myself.

After all these years, I finally went to Walmart and found a frame for the one on the left.  I later found that I could have bought the same thing from Michael’s.  Oh well.  It’s a yarn drawing from Ghana that a Syrian student gave me.  Most of what I have to decorate with has either been given to me or entrusted to me.  Like the other of Von’s paintings on the right.  It’s so dark that I couldn’t get a good picture.  It looks like ghosts, so I put it over my bed.  My aim is to be a ghost from now on. 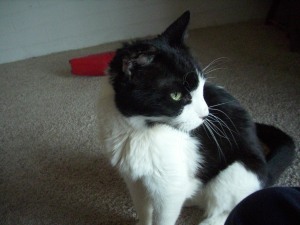 Pretty Caroline in the better organized room — I cleared out the boxes today. 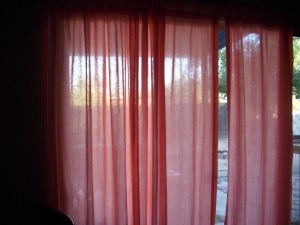 These are the curtains I dyed.  They are very pretty and the sunshine kind of glows through them.

The Murph.  I dyed other covers for the couch and chair.  This binkie is protecting the other covers from the dirt-bath pup.  I bought it when I first got to Tucson, not realizing that it would work for this purpose.  Lucky me. 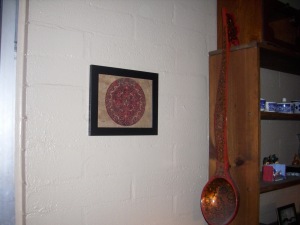 More happy framing thanks to finds at Michael’s.

The two little watercolors on the right are the only thing I ever bought.  The painting on the right was a gift from a Syrian student of mine who is a famous painter in his own right.  (His father was as well.)

I got the window film up on the other western small window while waiting for the The Great British Baking Contest or whatever it is called.  I have one more episode of True Detective to watch on the disk I have.  It’s a good show — maybe a bit too self-indulgent on the philosophy side for me.

I’ve decided that there is not much point in trying to find a good restaurant here in Tucson.  There’s one good pho place I found, but as far as Mexican food, not much in the way of authentic — it’s mostly for white people.  Sigh.  I’ll keep trying.

“I don’t hold grudges. I believe that’s the shit that leads to cancer.”

I’m trying to get there.

Murphy, Corn, and the Beds

I planted a bit more corn and beans.  Then I saw this through the window:

Even though Dora HAS dug in the beds, it looks like the major culprit is Master Murphy.

Amazingly, a couple of corn plants survived.  I need to adjust my approach to the yard, planting and pups.  We’ll figure it out.  Mostly I think that it’s the newness of the beds.  Both pups like to dig to nowhere, so the beds are attractive.  Murphy also enjoys dirt baths regularly.

First Day of Vacation from Both Jobs

Some things I got done include my poor excuse for decorating.  This is the before picture: 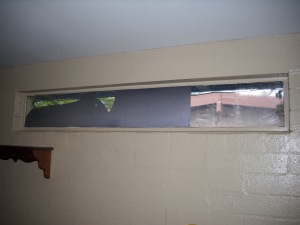 Here are the after pictures:

I had to take the old stuff off.  It left a gummy residue, but I had an English(!) made razor holder handy to take care of it easily.

I’m going to dye the sofa and chair cushions, along with the patio door curtains tomorrow.  They will hopefully be a shade of tangerine, to go along with the theme I seem to have created.  It will be my first time dying anything, but I have good instructions and an extra washing mashing to do it in. 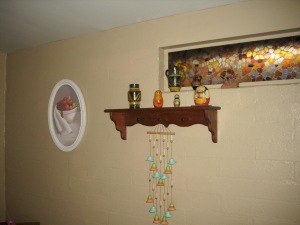 Von’s paintings are just elegant and I am very happy to have them.

And yes, that is an actual brick wall, thank you for asking.  How did I attach those pretties to the wall?  Well it took some research, but I found these: 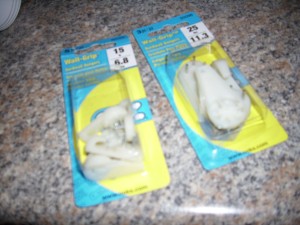 They seem to be working despite one of them coming loose.  I will post pictures of the bathroom decorating tomorrow.